Hello Linux Geeksters. As you may remember, I have previously showed you how to install Ubuntu Touch Emulator on Ubuntu 14.04 Trusty Tahr, an app that enables the users to get a Unity 8 and Mir Ubuntu mobile version on their Ubuntu desktop.

Now, the Ubuntu developers are creating an Ubuntu Edge skin for the Ubuntu Touch Emulator, which will not be used as default.

The emulator can be used like an ordinary phone: 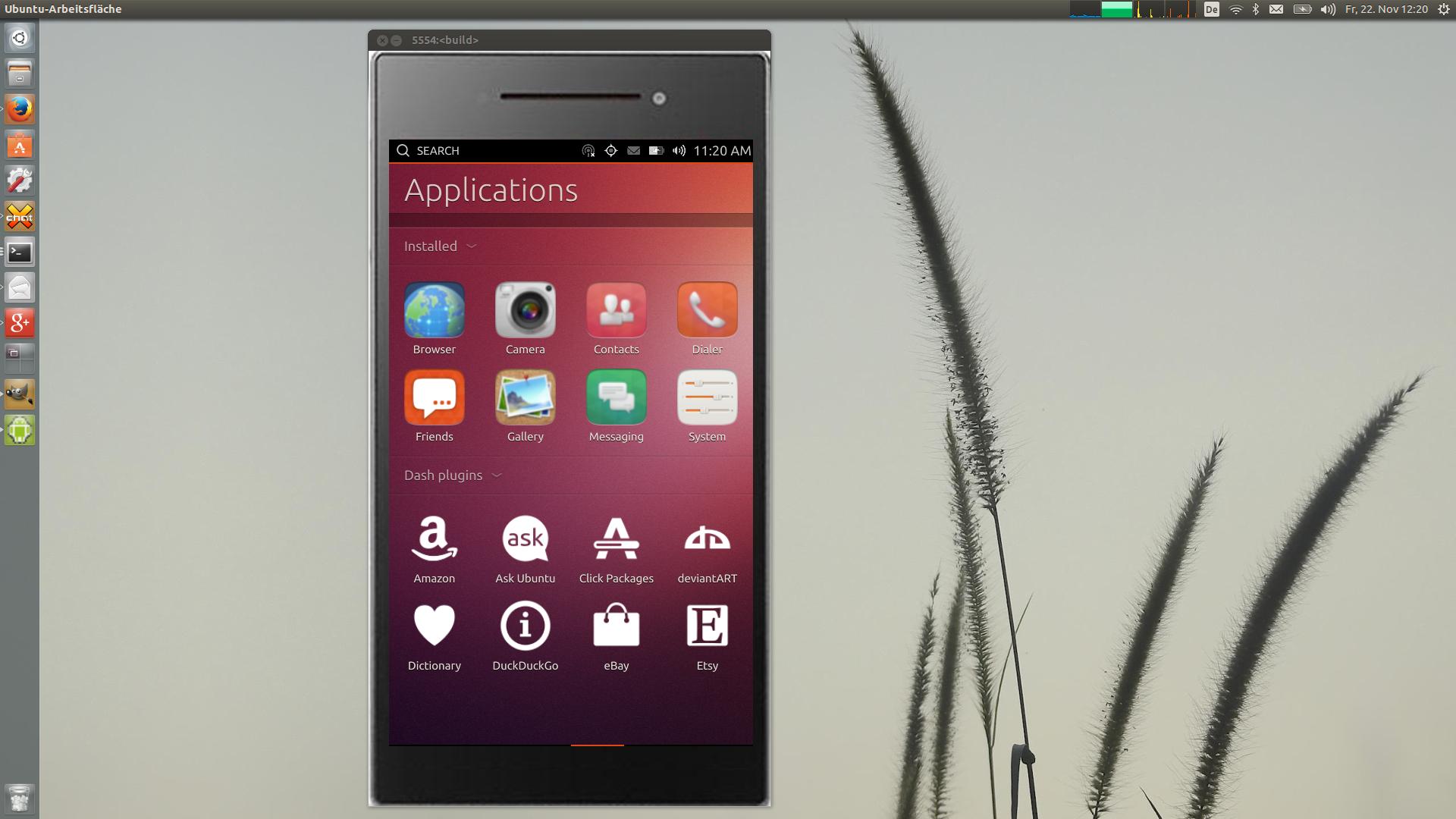 Or in the landscape mode: 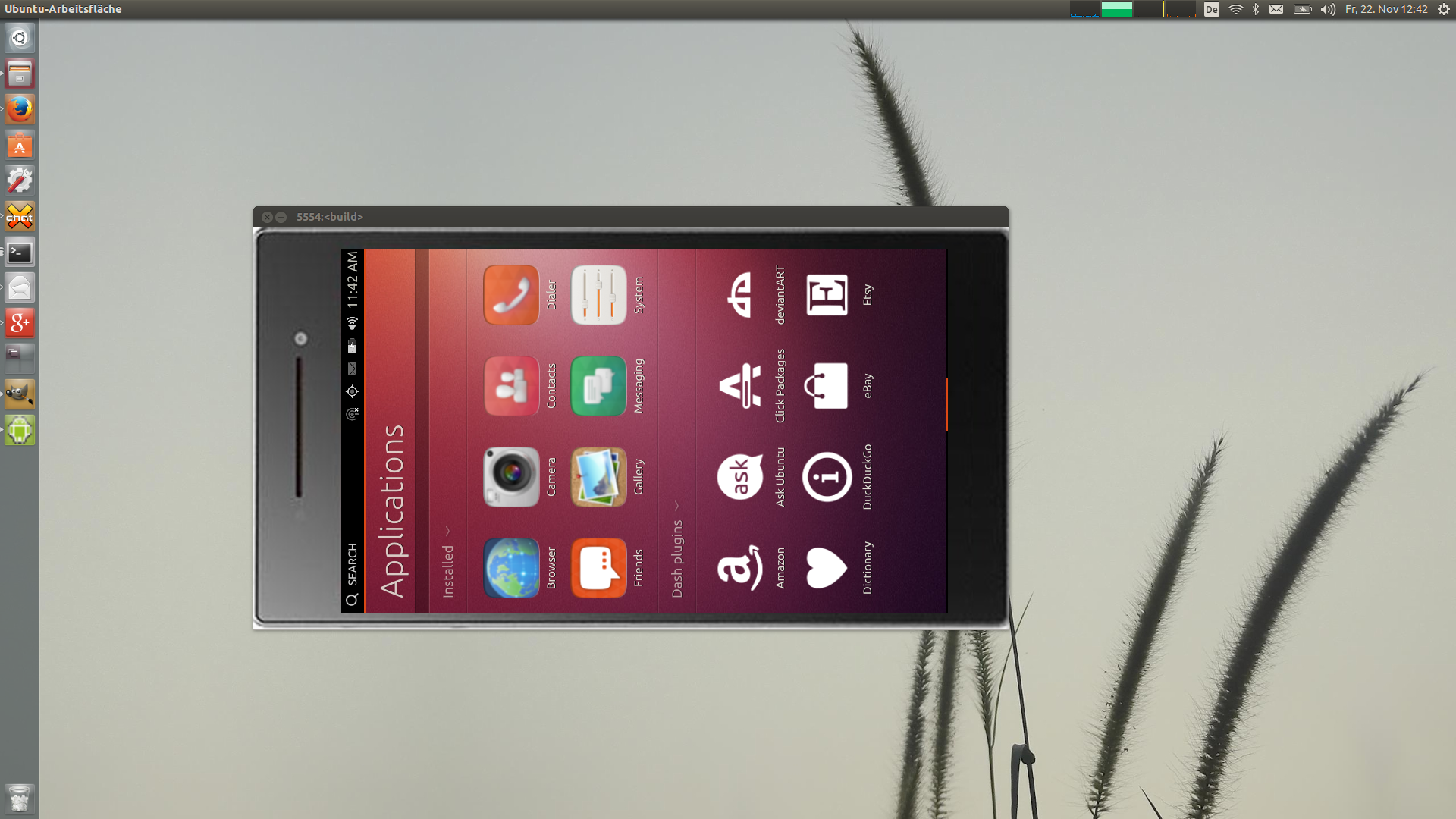 If you have Ubuntu Touch Emulator on one of the daily builds of Ubuntu 14.04, this is how you can set the Ubuntu Edge skin by default:

For those who don’t know, Canonical has decided to create Mir, their own display server as a replacement for the good old X.org. The initial plan was to integrate Unity 8 and Mir (which is already used on the first stable version of Ubuntu Touch) in the desktop version of Ubuntu 13.10, but this idea was postponed due to some performance issues.

Mark Shuttleworth’s big dream is to create a full convergence between the mobile and the desktop versions of Ubuntu. Ubuntu 14.10, which will be released with Mir and Unity 8 by default may be the first Ubuntu version that may reach the long desired convergence.