As you may know, Ubuntu Touch is used by default on Bq Aquaris E4.5 Ubuntu Edition, Bq Aquaris E5 HD Ubuntu Edition and Meizu MX4 Ubuntu, a phone that is available only in China, for now. Also, Canonical provides official support for the Nexus 4 smartphone, developed by Google and LG.

The Meizu MX4 is the newest Ubuntu Phone made available, being the device with the best hardware specifications.

Right now, Canonical is working at improving the battery life for the Meizu MX4 phone running Ubuntu Touch. As a matter of fact, the previous OTA update increased the BQ Aquaris E4.5 battery life with 40%, which is a huge percentage. 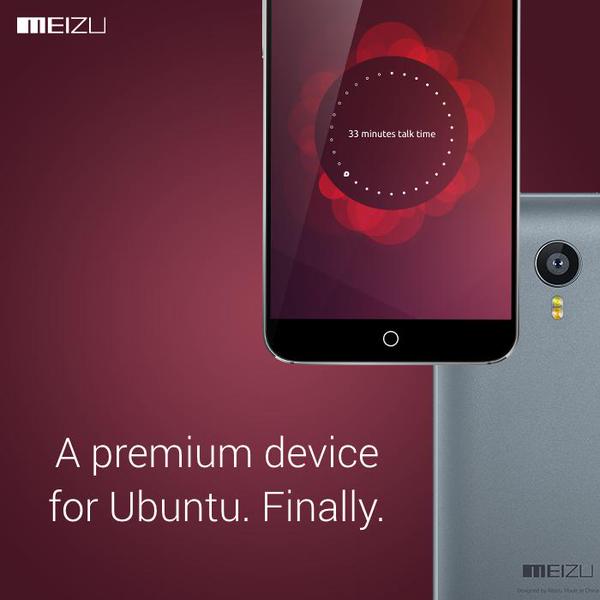 As a reminder, the Ubuntu Touch OTA-5 Update is already in the works, being scheduled for release in mid-July.