Hello Linux Geeksters. As you may know, the first two Ubuntu Phones are the BQ Aquaris E4.5 Ubuntu Edition and the Meizu MX4 Ubuntu, but the community has started porting Canonical’s mobile OS to their favorite phones.

While there are a lot of unofficial Ubuntu Touch ports already started, the most advanced is the Ubuntu Touch port for the OnePlus One phone, which has recently received support for WiFi and OTA updates. 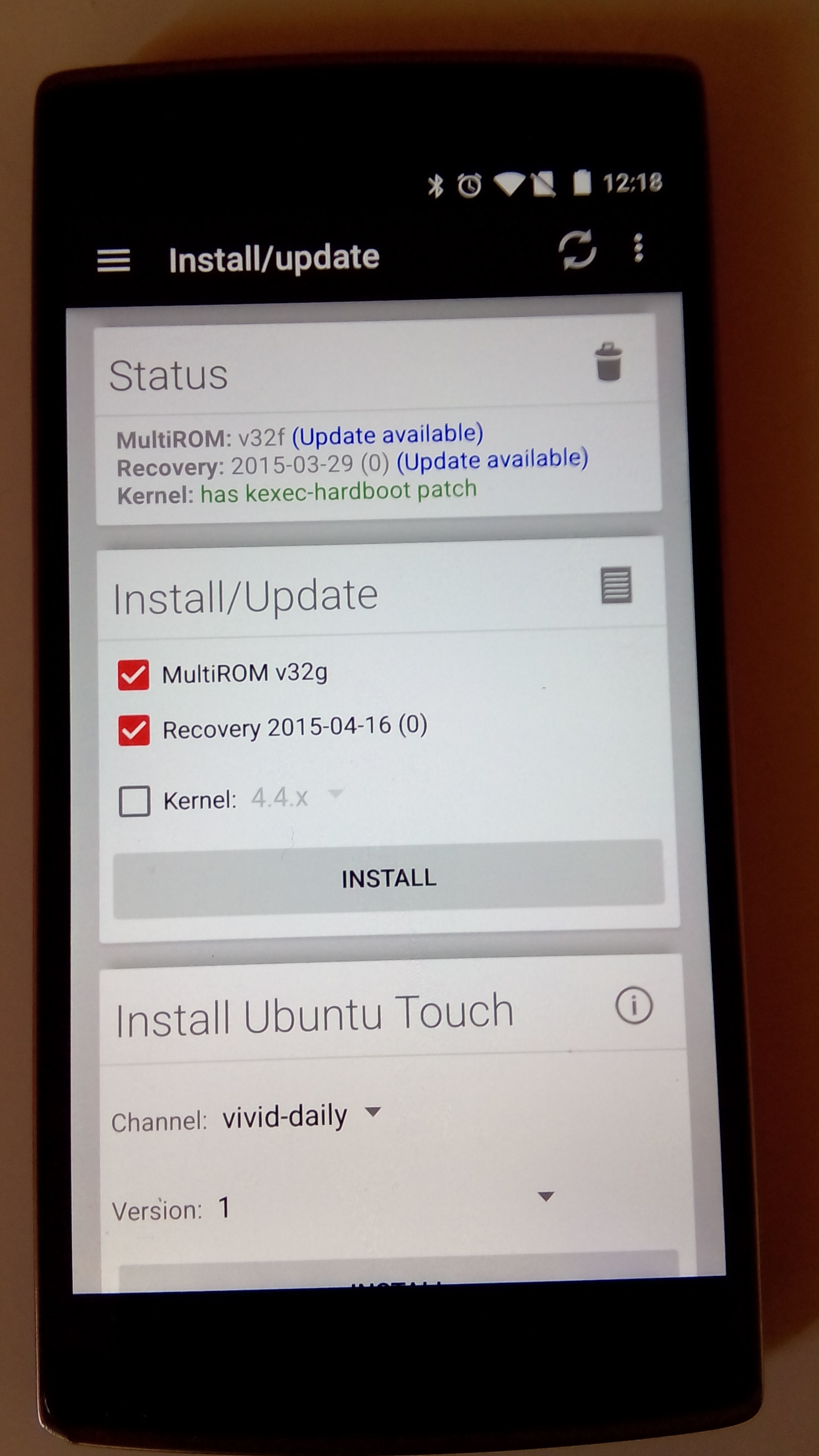 In order to run MultiROM Manager on your phone, you need a modified kernel and to install the TWRP recovery tool, but the two pieces of software are already available for the OnePlus phone running Android (Cyanogen OS or OxygenOS).

The developer still has to make the GSM module work with Ubuntu Touch, but as soon as this its achieved, the OS will be most likely adopted by a lot of Ubuntu and OnePlus fans.