Ubuntu Touch Has Over 1200 Apps And Scopes

Despite the fact that Ubuntu Touch is a young platform, over 1200 apps are already available for the Ubuntu Touch OS, including some real important apps, like Telegram, Cut The Rope, Tox or GCompris. 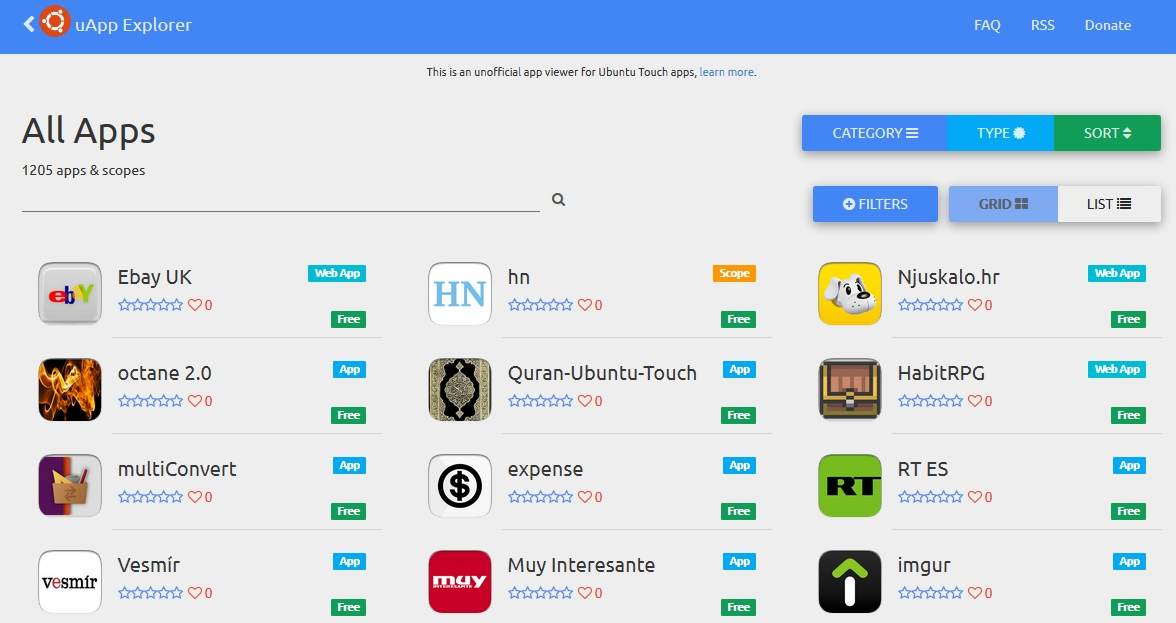 1200 is not a big number, but the situation is not bad either. At launch, Android had only a few native apps, but now it has the largest app collection, among the mobile phone platforms.

For now, Ubuntu Touch does not have an official App Store, but there is an unofficial one that allows you to view all the available apps.