Ubuntu Touch OTA-4 Update Has Been Released. OTA 4.5 May Be Released Very Soon.

After a lot of delays, Canonical has released the Ubuntu Touch OTA-4 Update, Ubuntu 15.04 Vivid Vervet now being the code-base of Ubutnu Touch.

Ubuntu Touch OTA-4 is a major update and has been rescheduled a few times until it got released, so that all the critical bugs can be fixed. Starting with OTA-4, the users do not need to reflash their phones to upgrade the system to a newer version, because Canonical has created an official upgrade path.

The Ubuntu Touch OTA-4 is a little over 400MB and brings a lot of new changes, including: better Webbrowser, updated Address Book, Messaging app, Toolkit, Scopes, new gestures, enhanced location accuracy, MMS group-chat has been implemented, among other changes. But we have covered the Ubuntu Touch OTA-4 highlights in this article already. 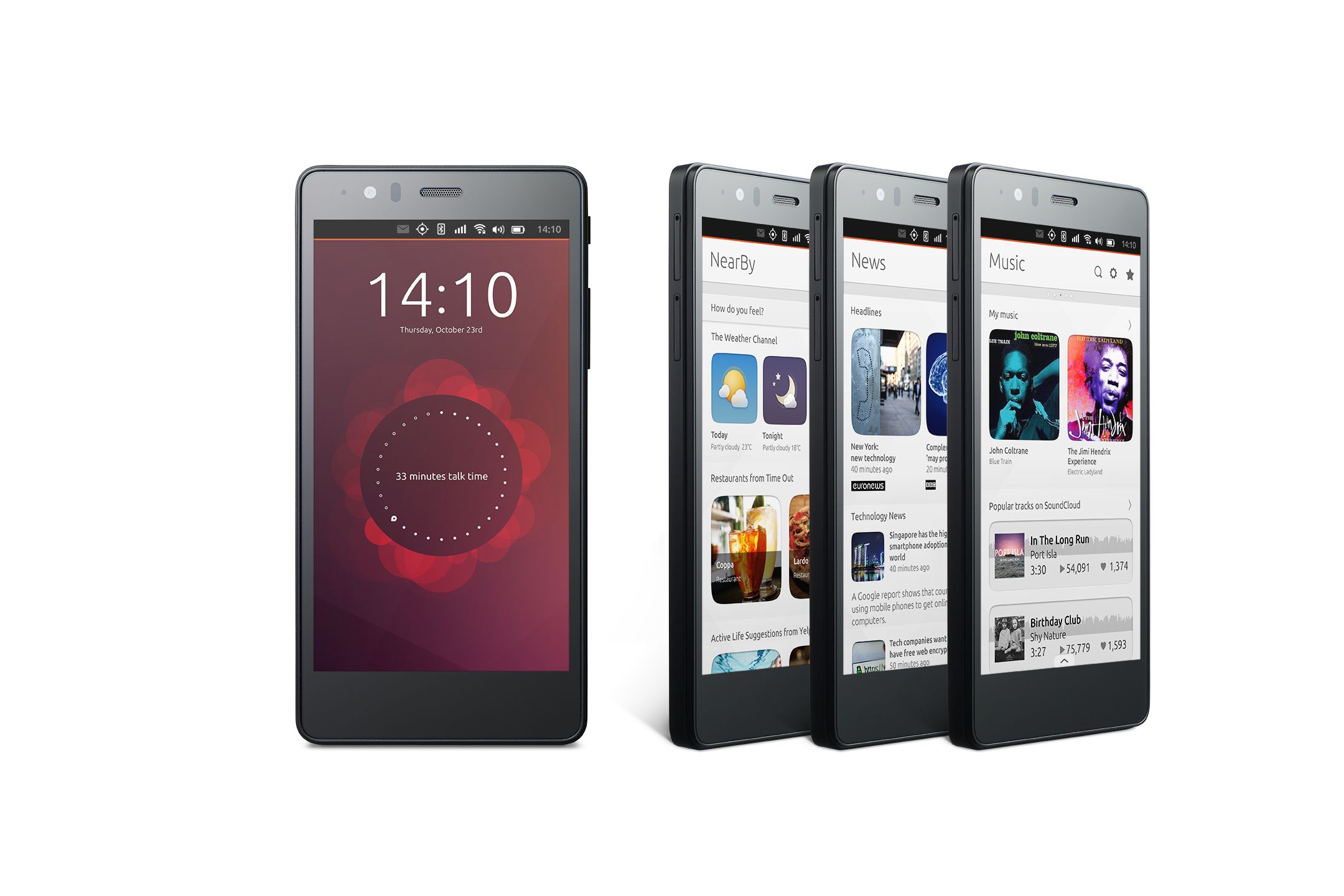 But Ubuntu Touch OTA-4.5 may be released very soon:

Some BQ Aquaris E4.5 users have reported issues after upgrading to Ubuntu Touch OTA-4, but Canonical announced that they will fix this in the next 24 hours:

“We tried to make as many tests as possible, but with such a big switch from 14.09 to vivid, there’s simply no way to avoid all possible problems. We apologize for any inconveniences,” says Łukasz Zemczak. “That being said, we are considering making a hotfix release (OTA-4.5) before OTA-5, similar to what we did last time.”