Hello Linux Geeksters. As you may know, the first Ubuntu phones are BQ Aquaris E4.5 Ubuntu Edition and Meizu MX4 Ubuntu Edition, while the operating system (Ubuntu Touch) is officially supported on the Nexus 4 device developed by Google and LG.

Not long ago, Canonical has published an official Ubuntu Porting Guide to help the developers make Ubuntu Touch available on other phones.

A third party developer has started porting Ubuntu Touch to the OnePlus One phone and showed the progress so far on the OnePlus forum. The porting process is in its early development stage, the camera, sound, GSM, wireless network and rotation not working properly, for now. 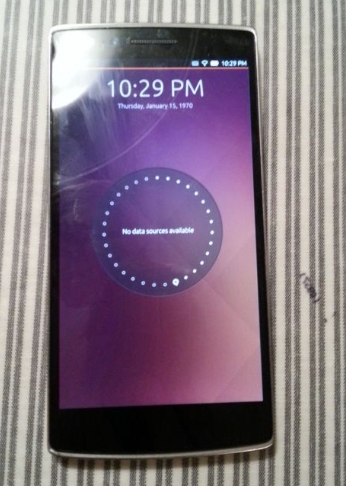 Yet another Ubuntu Touch porting process in the works is for the LG Optimus G, which has almost the same hardware specifications as the LG Nexus 4. The third party developer did not share what features work for now, but as an Ubuntu enthusiast I have to support this kind of initiatives. 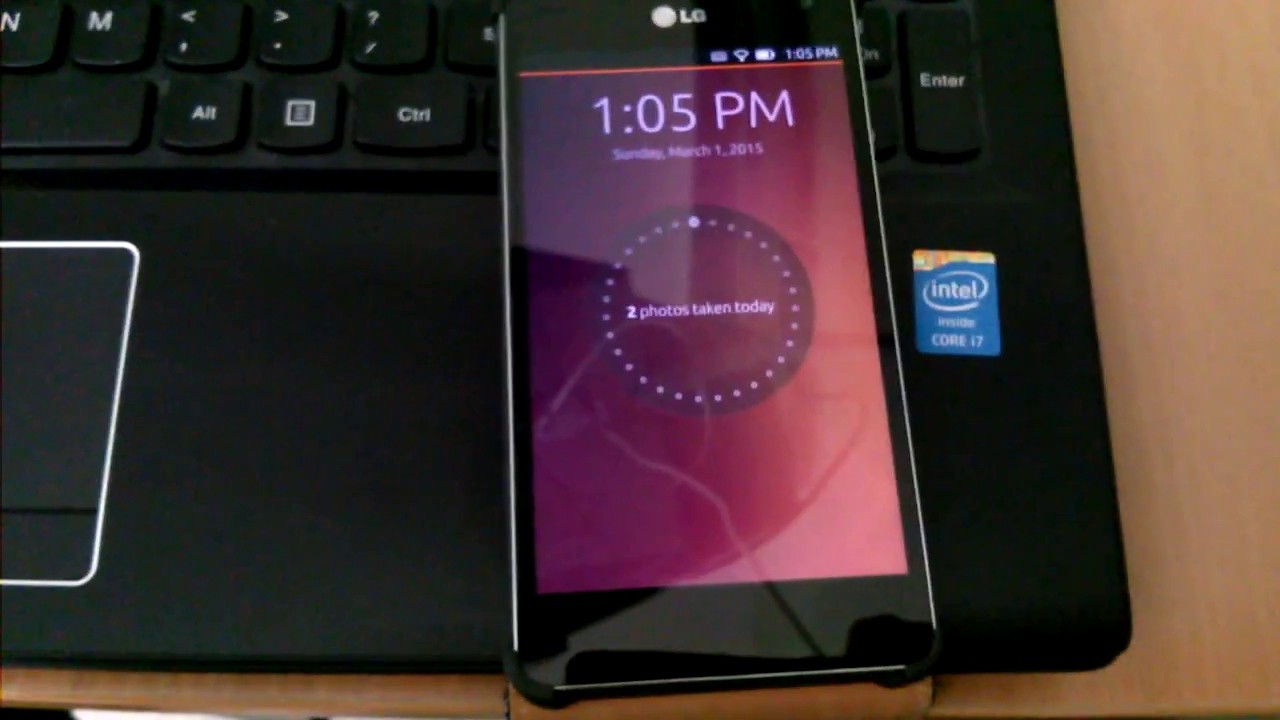