Hello Linux Geeksters. As you may know, the first Ubuntu phones are BQ Aquaris E4.5 Ubuntu Edition and Meizu MX4 Ubuntu Edition, while the operating system (Ubuntu Touch) is officially supported on the Nexus 4 device developed by Google and LG, but the community has started to port the system to the LG Optimus G and OnePlus One smartphones. 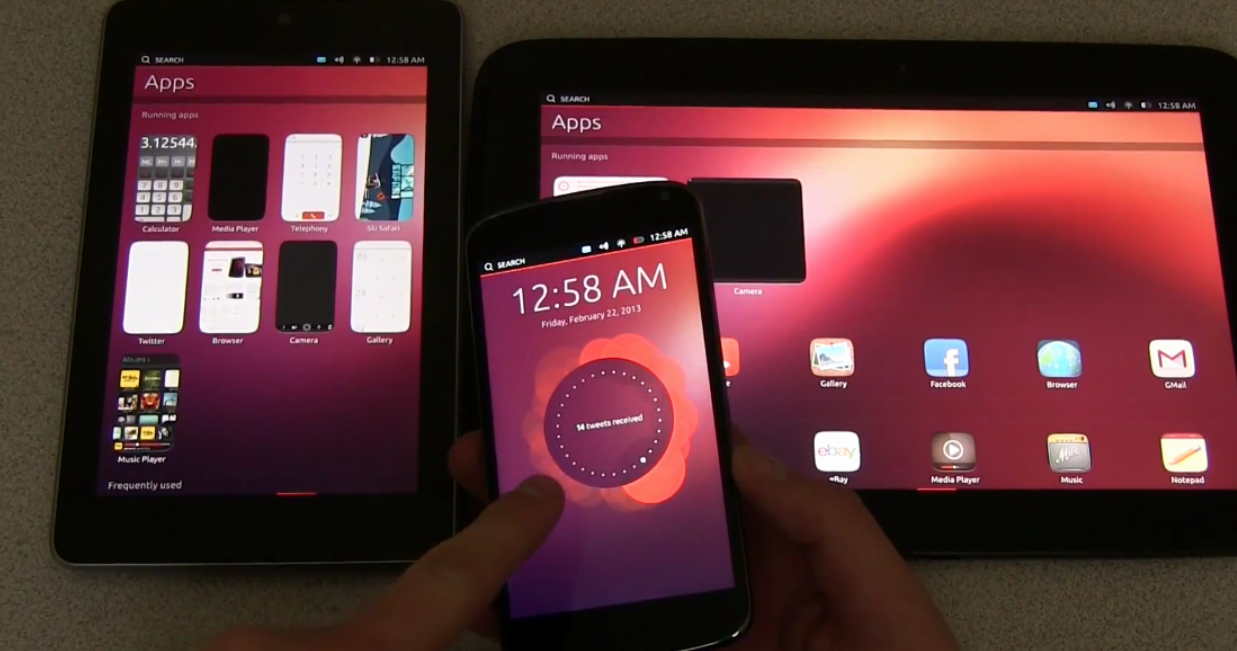 But the Ubuntu developers are working hard at improving Ubuntu Touch every day. The latest OTA (over the air) update, which is currently in the works, will receive a big list of improvements, including better battery life, which is quite an important feature for a smartphone.

Canonical is testing how the system behaves with the changes and will merge them to the main ubuntu-touch branch, after enough tests have been performed.

Also, unlike Android and iOS which usually get OTA updates a few times a week only, Canonical will be constantly updated, like Ubuntu desktop is.