Ubuntu Touch’s Audio Player Got A Modern And Intuitive Interface

Hello Linux Geeksters. As you may know, Canonical has been working a lot at Ubuntu Touch lately, creating new Unity Scopes for Unity 8, which is the default desktop environment of the Ubuntu mobile system.

Also, they have updated the Audio Player application for Ubuntu Touch, which comes with a more intuitive and modern interface. Among others, Audio Player got support for last.fm scrobbling, enables the users to share the tracks on social sites, since it integrates well with the Online Accounts. Also, it integrates well with the Dash. Since it is still under massive development, the developers will add more features to the Audio Player, in the following weeks.

Jono Bacon, the Ubuntu Community Manager, has posted some photos of the new interface on Google+, in order to show the users the work-in-progress state. 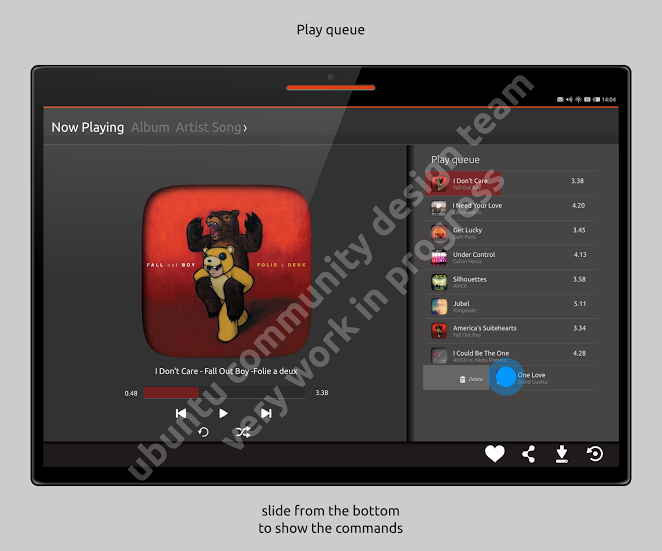 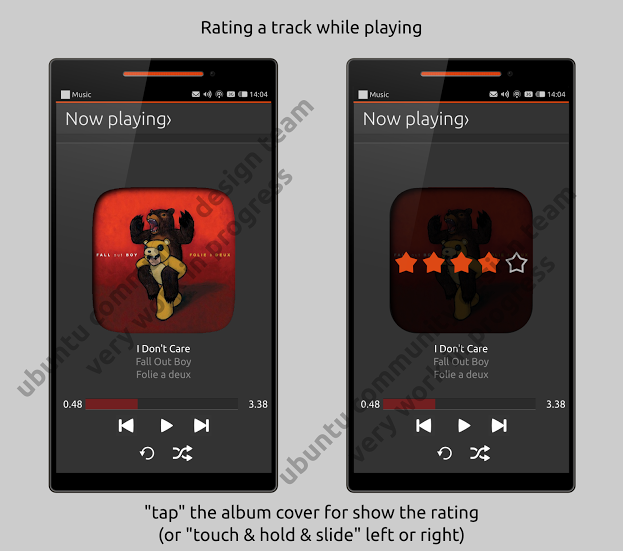