Unity 7.3.0 Has Been Added To The Default Repositories Of Ubuntu 14.10 Utopic Unicorn

Hello Linux Geeksters. As you may know, Ubuntu 14.10 Utopic Unicorn, scheduled for release on the 23rd of October, will most likely available in two Unity flavors, one using Unity 7 running over X.org and the Ubuntu Desktop Next, powered by Unity 8 and Mir. Also worth mentioning, Ubuntu 14.10 Mate Remix may also become an official flavor and Kubuntu 14.10 will be using the brand new KDE Plasma 5.

While Unity 7 debuted on Ubuntu 13.10 Saucy Salamander, Ubuntu 14.04 Trusty Tahr has been using Unity 7.2, a Unity 7 version which got rewritten and received changes and new features. Recently, Unity 7.3 has been added to the default repositories of Ubuntu 14.10 Utopic Unicorn. 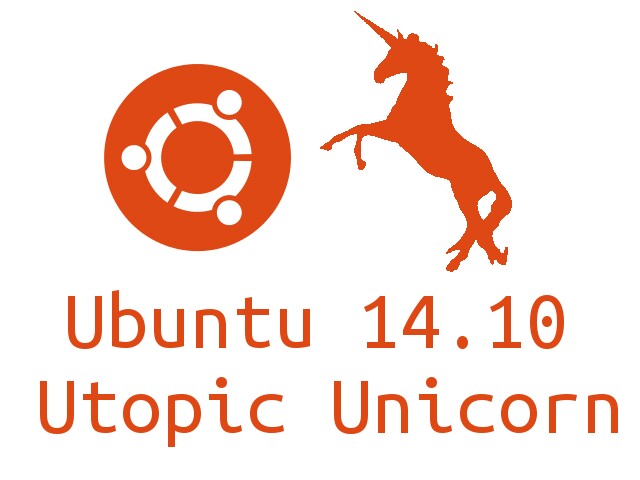 Among others, Unity 7.3.0 comes with improved visualization of multiple thumbnails in the Dash, includes some search bar optimizations and got support for HiDPI. For information about Unity 7.3, see the changelog. Also, if you want to test Unity 7.3 yourself, install one of the daily images.