Unity 8 Has Been Added To The Proposed Repositories Of Ubuntu 14.04 Trusty Tahr, But It Does Not Offer A Reliable Desktop Experience Yet

Hello Linux Geeksters. For those who don’t know yet, Canonical has been working a lot lately at both, Mir and Unity 8. While the two are already implemented by default on the Ubuntu Touch images, Ubuntu 13.10 Saucy Salamander and Ubuntu 14.04 Trusty Tahr still use the good old Unity 7 and the X.org system.

Now, the developers have made Unity 8 and Mir available, via the proposed repositories of Ubuntu 14.04 Trusty Tahr. The purpose of the two is to provide the users a demo of their functionality, and not to offer a reliable desktop experience, for now. 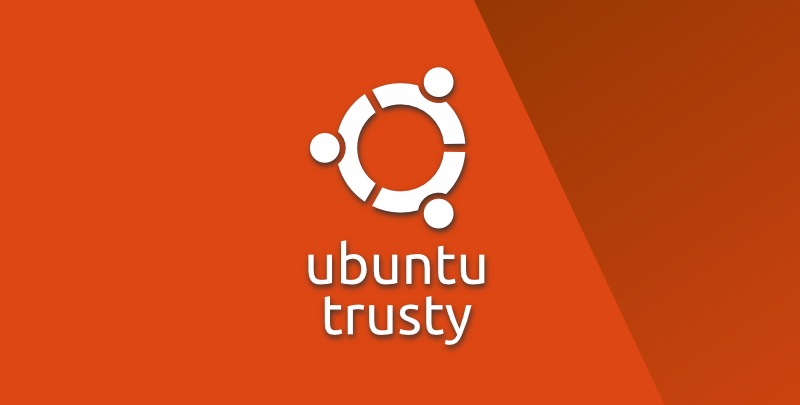 If you want to test Unity 8 and Mir on your Ubuntu 14.04 Trusty Tahr, you have to update the local repository index and to install the unity8-desktop-session-mir package: Like this:

My personal recommendation is to test Unity 8 and Mir under a virtual machine, so you won’t break you system. While Ubuntu 14.04 is already stable enough for daily usage, keep in mind that it is still a beta version, and running bleeding edge software on beta systems does not provide stability at all.

As a reminder, Canonical plans to use Unity 8 and Mir as default on Ubuntu 14.10. Mark Shuttleworth’s plan is to reach full desktop-mobile convergence somewhere between the releases of Ubuntu 14.10 (scheduled for October 2014) and Ubuntu 15.04 (scheduled for April 2015).

This is what Jono Bacon said at the Ubuntu Development Update Presentation: