Unity Celebrated Its 4th Birthday At The Beginning Of This Week

Hello Linux Geeksters. Unity celebrated its fourth birthday at the beginning of this week.

For those users who are new to Ubuntu, Canonical has replaced GNOME with Unity starting with Ubuntu 11.04 Natty Narwhal. But the first Unity based Ubuntu system was Ubuntu 10.10 Netbook Remix, a special flavor for netbooks. 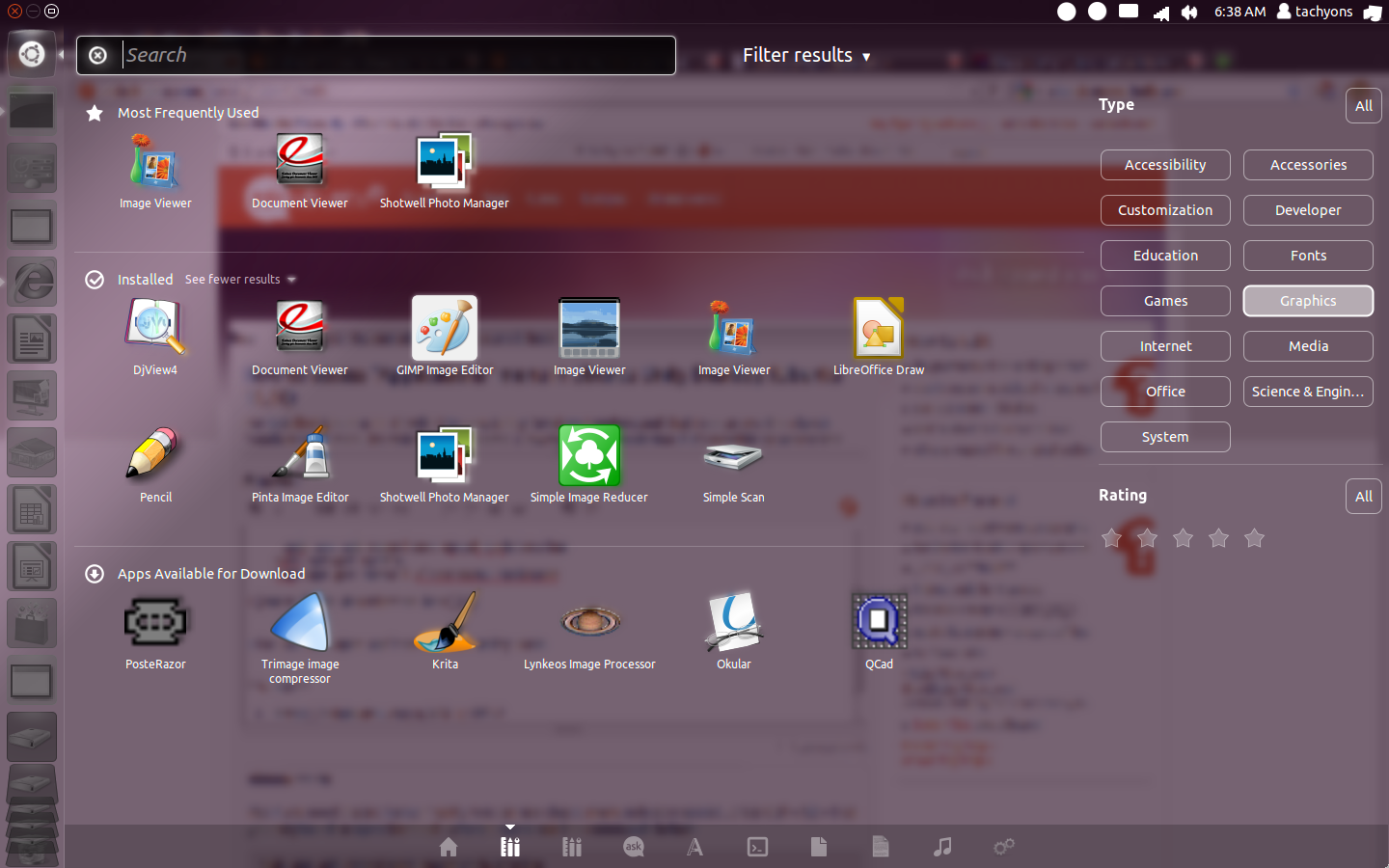 Due to the fact that Unity was different than the old GNOME 2.x desktop from Ubuntu 10.10, the community did not easily accept this change. After that, the GNOME team has also dropped GNOME 2.x and took their DE to the next leverl (GNOME 3).

At first, Canonical and GNOME were working close together, but their vision did not converge anymore and so, Canonical made this change.

Along with the GNOME 3 switch, a lot of users have migrated to other Linux distributions, but now they have all the reasons to come back, due to the fact that Ubuntu Mate will bring the old GNOME 2 experience back, starting with Ubuntu 14.10.

Canonical has a tradition of implementing changes that are not easily agreed by the community. They did the same thing with Mir, which should be implemented by default starting with Ubuntu 15.10 or Ubuntu 16.04, in the worst case scenario.