Use Your Jolla Phone As A Remote Control For Your Linux/Windows/Mac OS X Computer, Via QRemoteControl

Hello Jolla Enthusiasts. As you may know, QRemoteControl is an application for Jolla’s Sailfish OS, that enables the users to control their computer via WiFi.

QRemoteControl provides a touch-pad, a keyboard, multimedia keys and other buttons, in order help the user open the browser and navigate to webpages, change the movie, turn the music on, or any other task he wants to do, remote. Also, it has support for Wake On LAN.

For now, the server application of QRemoteControl is available for Linux, Windows and Mac OS X. 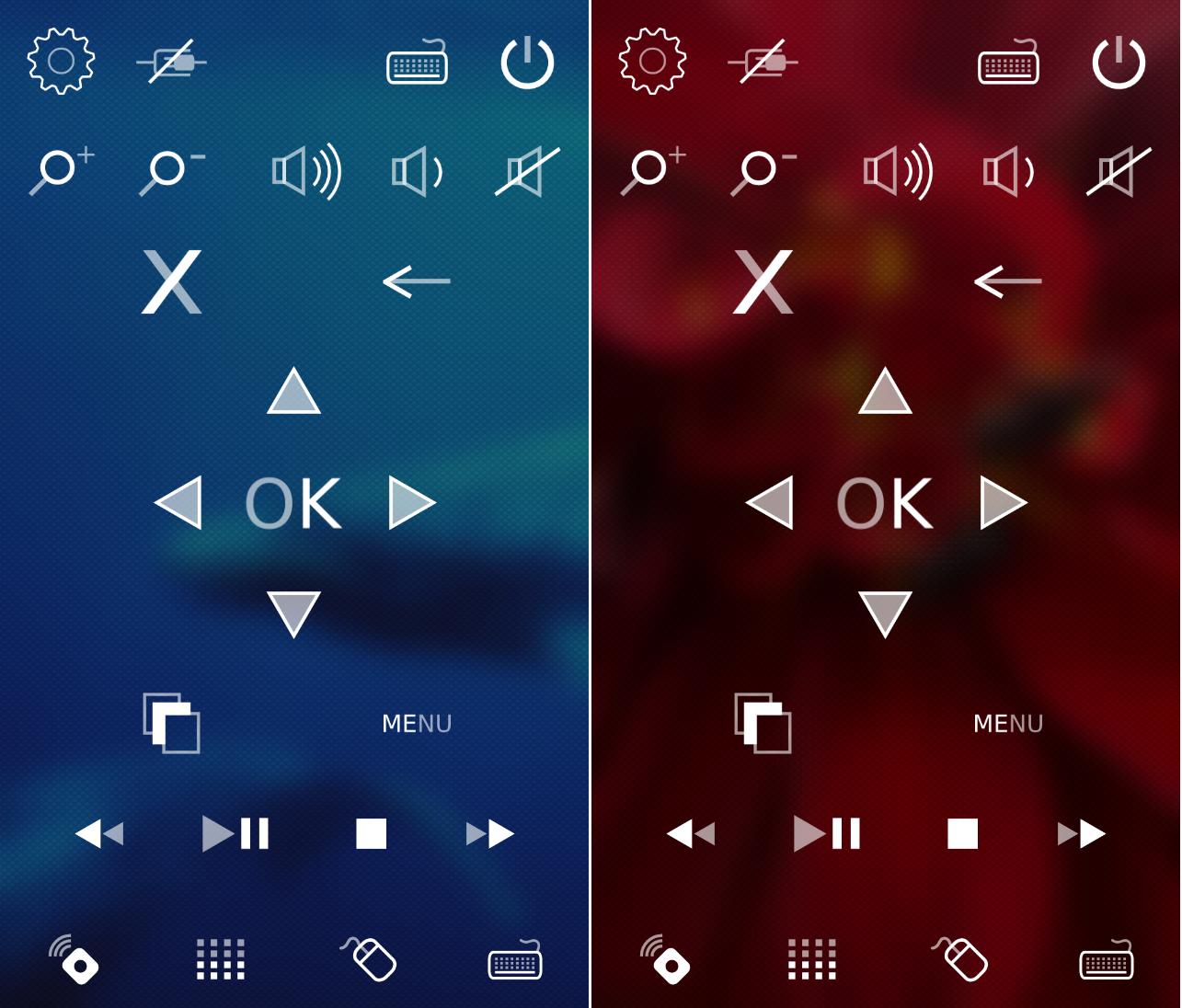