Hello Linux Geeksters. As you may know, X-remove is a remote control Tizen OS application, enabling the users to control their Windows 8/7/Vista/XP computer via bluetooth, from their Tizen based device. 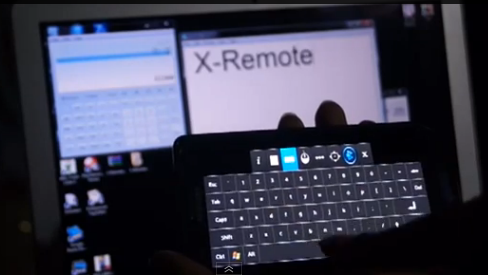 The app was developed for the Bada operating system, but it has been ported to run on Samsung and Intel’s Tizen.

Unfortunately, you can remote control only your Windows system with X-Remote, since it uses the Microsoft Bluetooth Stack and the .net framework 3.1.

A 16 minutes demonstration video on how to remote control your Windows computer via a Tizen device has been created: