Valve Has Announced The First 12 Manufacturers Of Steam Machines

Hello Linux Geeksters. A while ago, Valve has announced the first 12 partners that have created or intend to create Steam Machines, gaming consoles running on SteamOS, which will be presented at the Computer Electronics Show (CES) in Las Vegas. The list looks like this: Alienware, Falcon Northwest, iBuyPower, CyberPowerPC, Origin PC, Gigabyte, Materiel.net, Webhallen, Alternate, Next, Zotac, and Scan Computers.

iBuyPower is on the list of 12, but there are other manufacturers like Piixl or Digital Storm that announced Steam Machines and are not on the list, meaning that they did not partner up with Valve, but there isn’t any problem in using the SteamOS, since it is open-source. 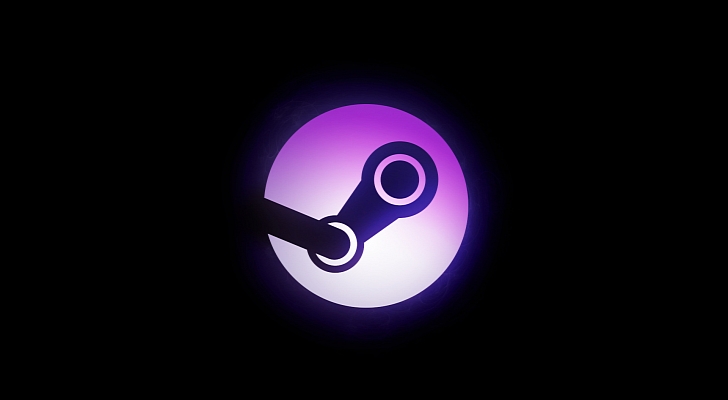 Until now, Valve did not release any Steam Machine yet, but they had sent 300 units to some lucky testers, in order to receive feedback.