Valve Is Creating Their Own Music Service For SteamOS, Called Steam Music

Now, Valve is planning to release a new service, called Steam Music, that will enable the users to both listed to music stored locally and from the internet, via a big database (as if it was from Spotify), directly from SteamOS. 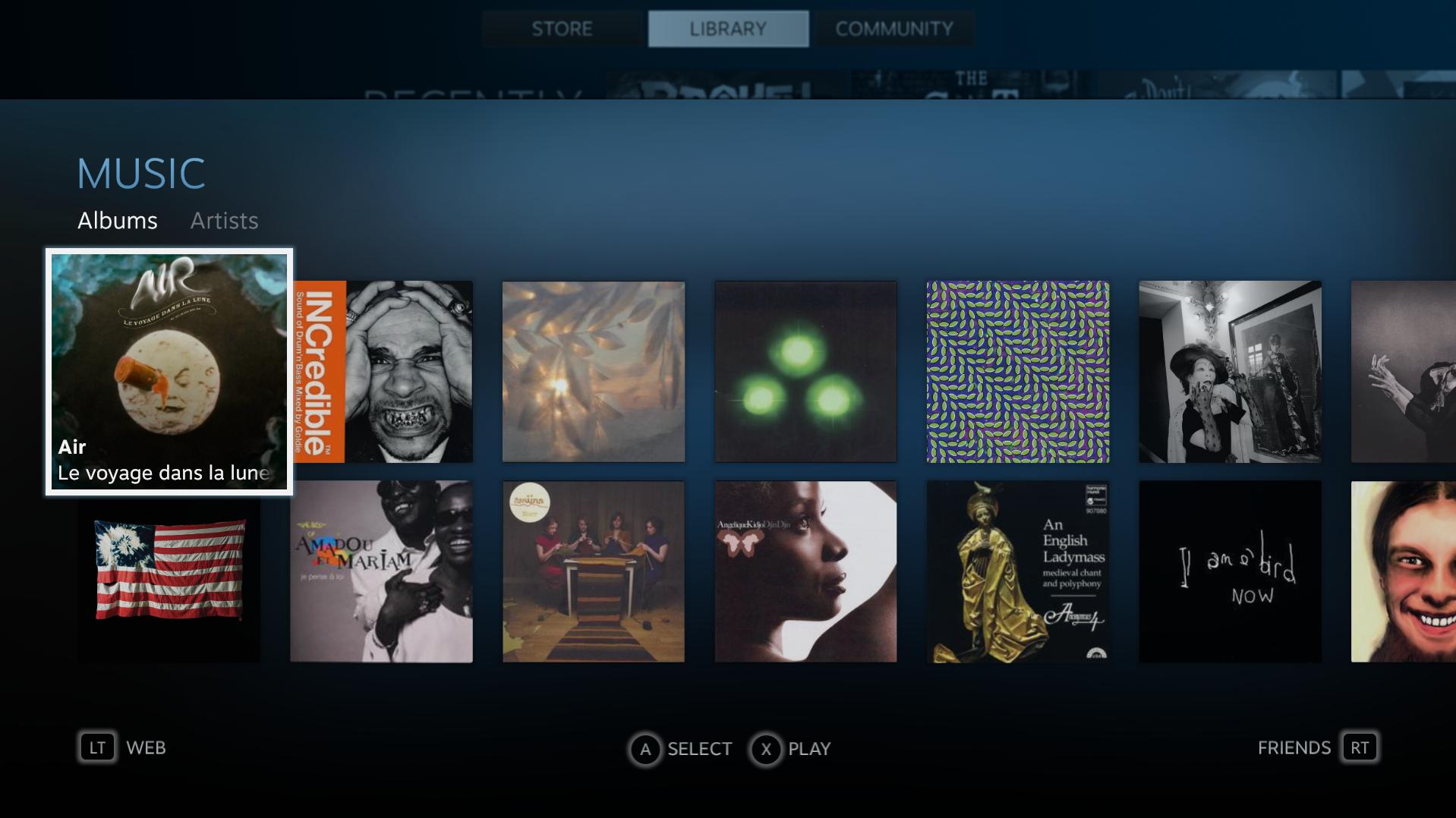 The new service will be available for a bunch of beta testers only, and will be added by default to SteamOS, after it will be improved, based on the feedback they get.

Micro$oft already has such a music service available from both Xbox and Windows 8, called Xbox Music.