While the release of the first Steam Machines have been scheduled for 2015, Valve has initiated yet another ambitious project, called SteamBoy, which is a portable PC with a 5 inch touchscreen surrounded by buttons and two trackpads, being similar to Nintendo 3DS and PlayStation Vita. It has a design similar to Valve’s Steam Controller. 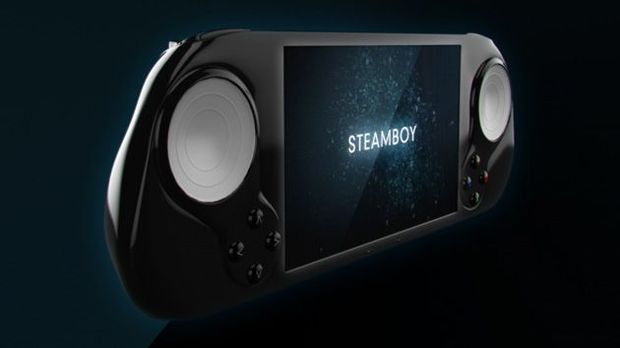 While there isn’t much information about the SteamBoy available, it will most likely have a quad-core CPU, 4 GB of RAM memory, 32 GB of internal memory, WiFi and 3G connectivity and most likely will be powered by SteamOS.

To make a better idea about the SteamBoy desing, see the below video teaser: