Valve Decided To Use Debian Over Ubuntu Due To Legal Issues, Said Gabe Newell

Hello Linux Geeksters. As a reminder, the first beta version of Steam OS 1.0 was released in Mid-December 2013.

Being know the good business relationship between Valve and Ubuntu, everybody was surprised that Valve used Debian as the base OS for their SteamOS, and not Ubuntu, which they have promoted a lot, for Linux gaming. 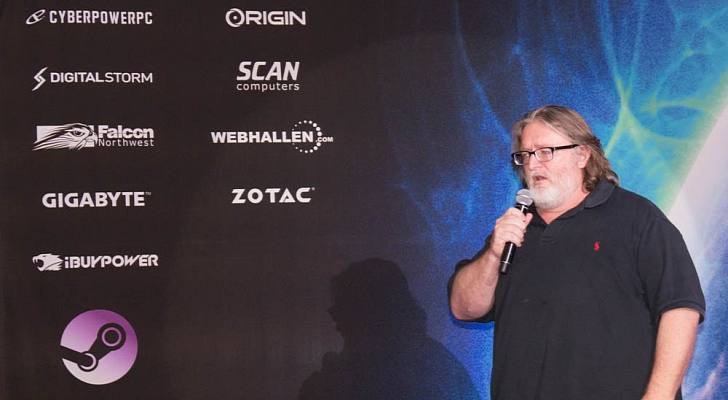 A few days ago, Gabe Newell has announced in a press conference that they have decided to use Debian over Ubuntu, due to “Legal Issues”:

“Steam OS itself is still a huge work-in-progress. This is mainly due to the fact that the distribution it is based on was only recently changed. Ubuntu was originally planned to be the base, but because of legal uncertainties regarding some additional components, they changed on the verge of completion to Debian. Thus, some software already present on Ubuntu had to be reprogrammed from scratch.”

I don’t want to speak for Valve but I honestly don’t know. I think there’s a few reasons. If I had to guess [it could be] that Valve would prefer it if they didn’t have to pay a trademark fee to Canonical. If you want to use Ubuntu in a commercial setting, and the trademark, [to] say ‘Powered by Ubuntu’, you have to pay Canonical a fee for using the trademark. It’s one of the ways Canonical makes money“.

Despite the fact that Ubuntu is based on Debian, Canonical’s OS has many optimizations for gaming included and so, the Valve developers will have to implement some themselves some tweaks that are already available by default on Ubuntu systems.