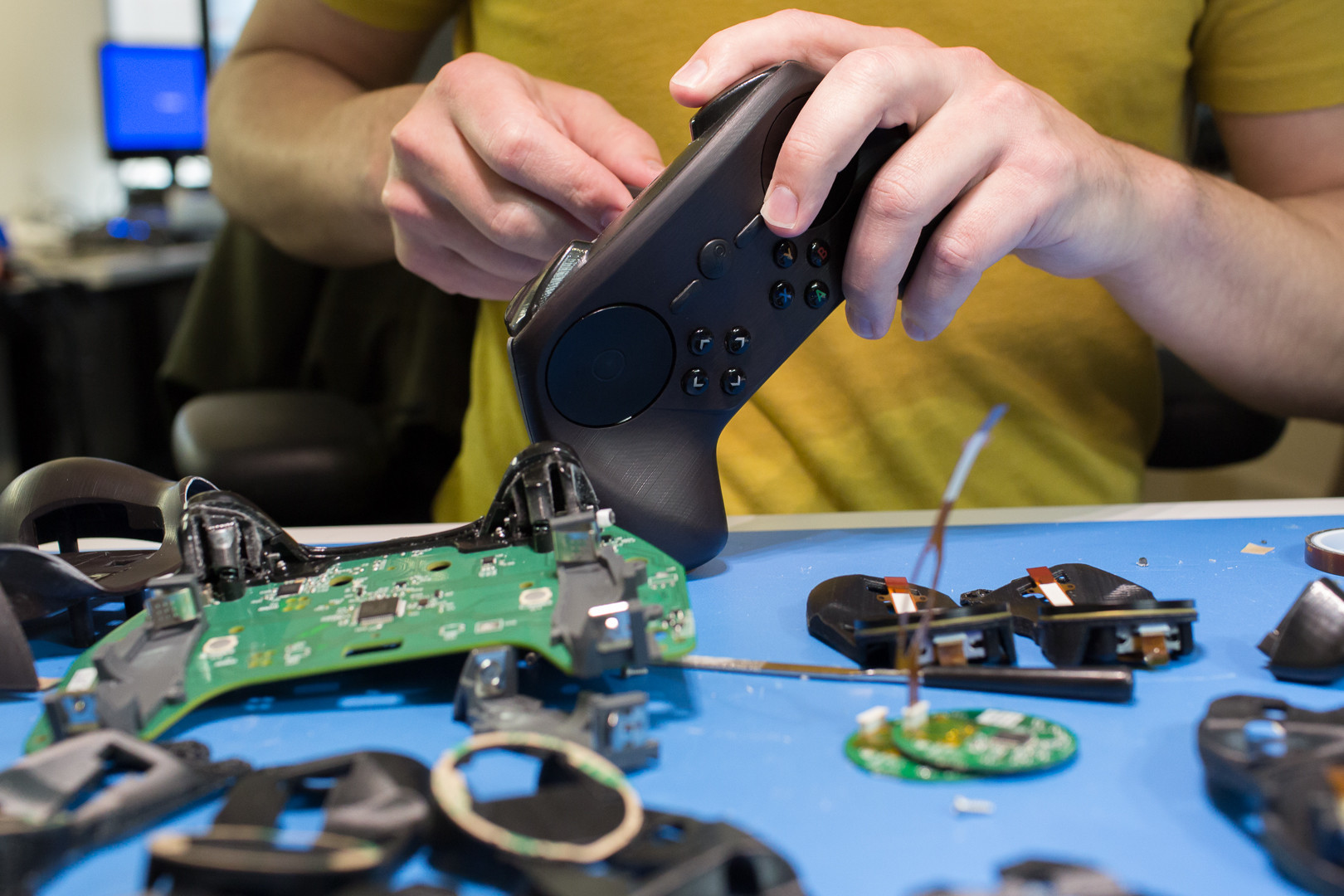 Valve is invited at the GDC (Game Developers Conference) 2014, where they will demo the latest features of SteamOS, most likely talk about the TOGL project, that help developers make Windows games compatible to Linux and present the changes and improvements of their Steam Controller.

Among others, the new Steam Controller will have the central touch screen replaced by a new home button, and play and stop buttons for the Steam Music service, which enables the users to simultaneously play and listed to music, from the internal storage or from the internet.