Hello Linux Geeksters. As a reminder, Canonical has been present at the Mobile World Congress 2014 (MWC 2014), where they have been presented the first two Ubuntu Touch-powered phone manufacturers: BQ and Meizu. Also there are rumors that Ubuntu Touch will be officially available on Geeksphone Revolution, the first Firefox OS/Android phone from the market. 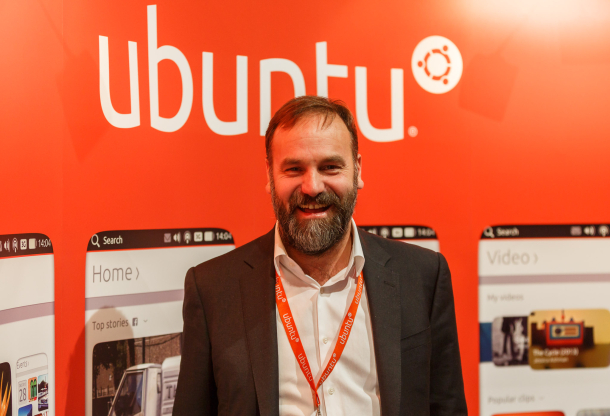 Also, Canonical’s Mark Shuttleworth has been interviewed by Mobile World Live TV. You can see the video on this link (sorry, I could not embed the video).

But if you don’t have 10 minutes of spare time, here are the highlights of the interview: