While DNF 0.5 got both bug-fixes and support for group install/remove/upgrade, DNF 0.5.1, released a few days ago, got bug-fixes yet again and was optimized not to provide so much output text during the dependency-resolving process, so that the users can easily follow the process. 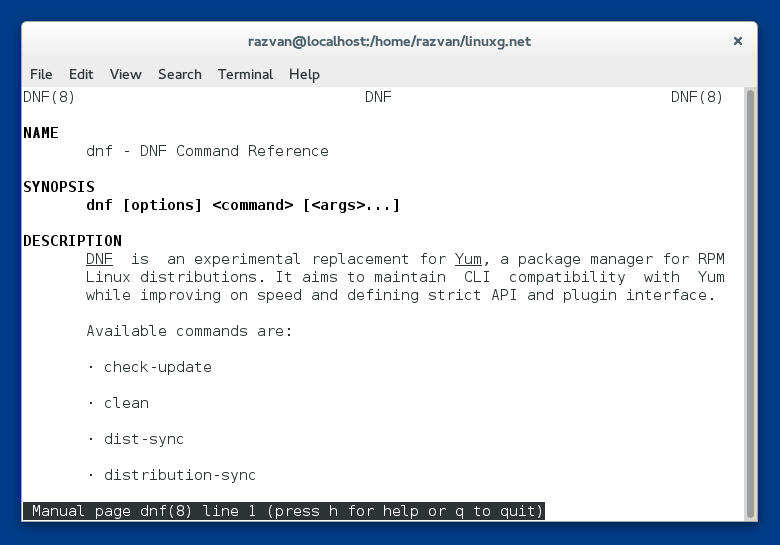 The developers hope to integrate DNF as default, starting with Fedora 22, which will be released in 2014, while the Hawkey package management is expected to land on Fedora 21, since DNF requires the Hawkey library. DNF works with both Python 2, which is used on current Fedora systems and Python 3, which will be implemented on the future Fedoras, if everything goes according to plan.