While GNOME 3.13.4 Got Wayland Improvements, Fedora 21 Got A Three Week Delay

Hello Linux Geeksters. As you may know, GNOME 3.14 will be the first desktop environment with full Wayland support and will see the light on Fedora 21.

As part of GNOME 3.14, GNOME 3.13.4 has been recently released, with updates, worth mentioning being that Gnome Shell has received HiDPI support for font scaling on Wayland and Mutter getting support for touch gestures and fixed the move/resize operations for Wayland clients. 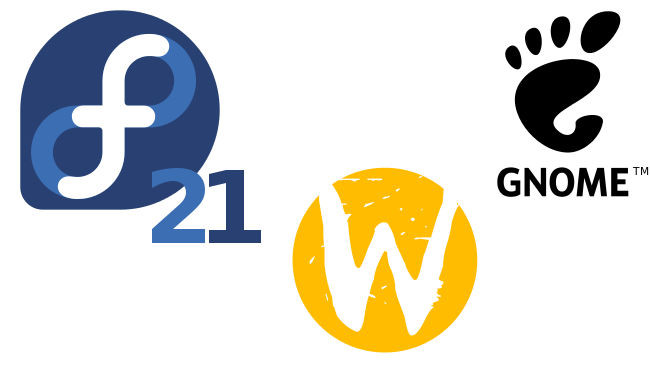 Because Wayland is developed by the Red Hat developers and Fedora always uses the latest GNOME versions, Fedora, GNOME and Wayland are all tied together.

For those who don’t know, Wayland is a system compositor developed by Red Hat and sponsored by Intel and Samsung. While open-source graphics drivers are already available for Wayland, only Intel is creating Wayland compatible GPU drivers, but AMD and Nvidia should do the same, until Fedora 21 gets released.

Recently, the Red Hat developers have announced that the release of Fedora 21 has been delayed by three weeks, but Fedoras don’t get released on time ever, so this is not a surprise. So, the Alpha and Beta releases of Fedora have been also delayed with three weeks.

If the developers manage to fix the existing problems, Fedora 21 Alpha 1 should be released on the 28th of August.