While KDE Plasma 5.0 Has Been Just Released, A Preview Of The Activity Switcher Plasma 5.1 Is Already Available

Hello Linux Geeksters. As you may know, KDE Plasma 5 has been released recently, coming with important changes, including: many important apps ported in Qt5, the new Kicker Menu, a new default theme called Breeze and new wallpapers, new monochrome icons, support for hardware acceleration via OpenGL and OpenGL ES, an updated KDM (KDE display manager) and an enhanced lockscreen. 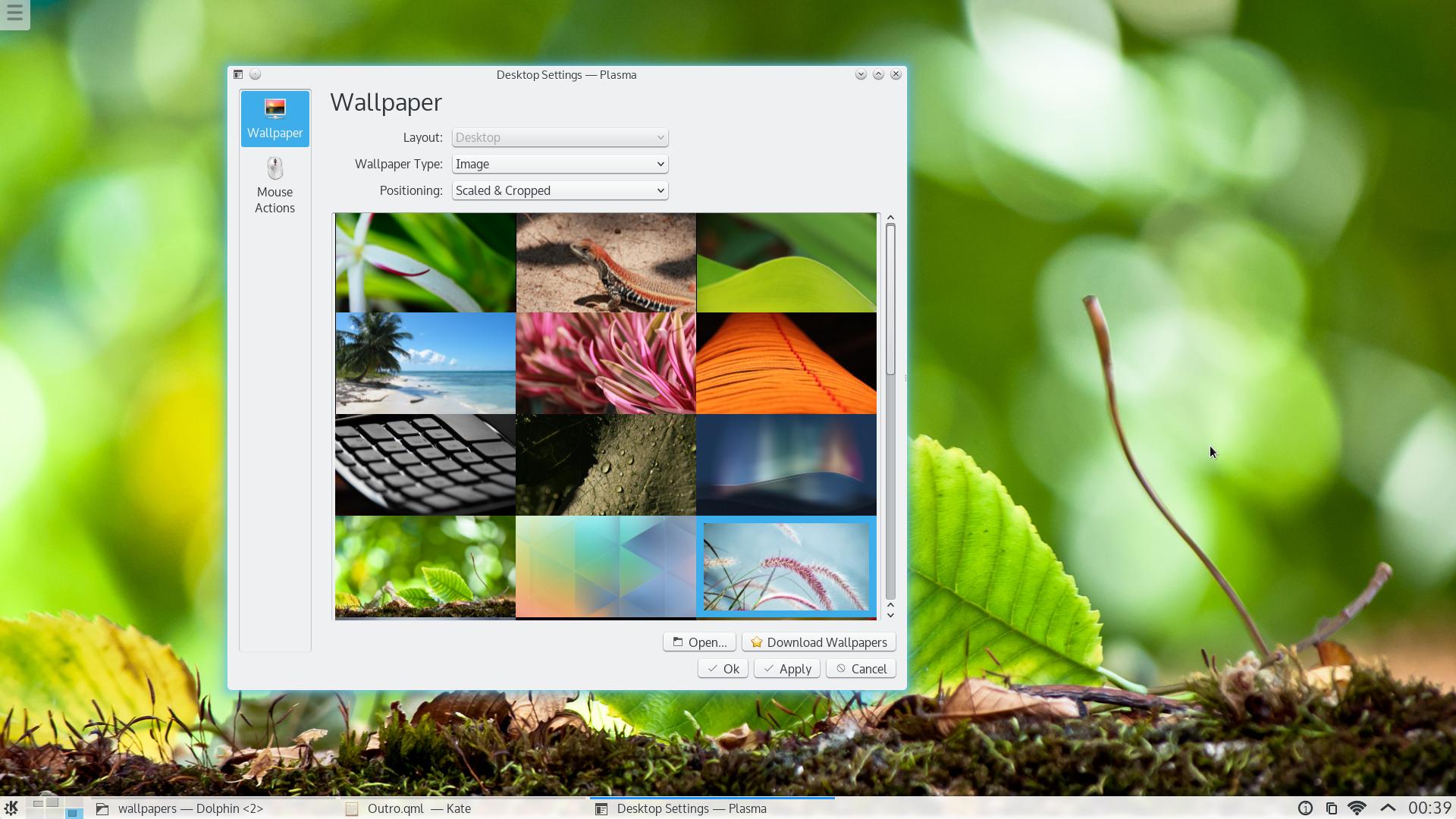 Because KDE Plasma 5 is not 100% developed, some features are incomplete, while others will be implemented on the future iterations.

Ivan Cukic, one of the KDE developers, has posted on his blog a demo video of the brand new Activity Switcher Plasma 5.1 (which has not yet been implemented).

3 comments on “While KDE Plasma 5.0 Has Been Just Released, A Preview Of The Activity Switcher Plasma 5.1 Is Already Available”