Will The Meizu MX4 Ubuntu Edition Be Released Tomorrow?

Meizu is now teasing the community suggesting that something will be happening on May 18 (tomorrow) and many Chinese blogs suggest that their Meizu MX4 Ubuntu Edition will get released tomorrow.

But this is just a rumor, Meizu could just release a new version of FlymeOS (their Android-based mobile OS), or announce a new phone, so we will have to wait and see. 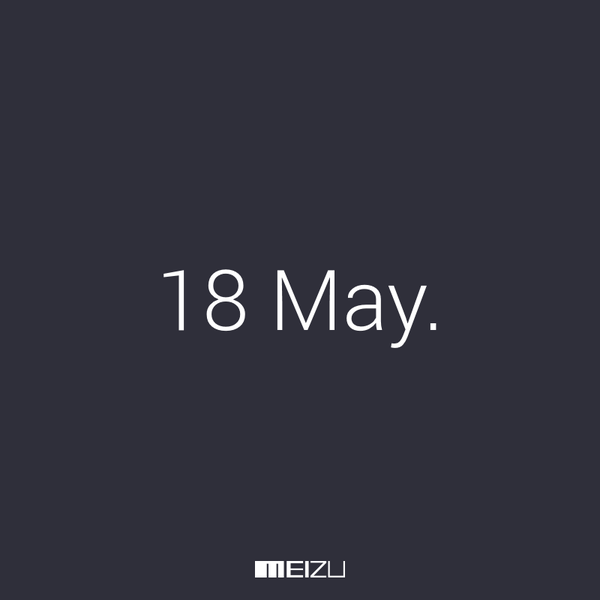