Hello Linux Geeksters. As you may know, Meizu has previously announced that the first Ubuntu powered Meizu phone will become available in early 2015.

Recently, a photo of Meizu M1 Note using Ubuntu Touch has been leaked and a Chinese website has announced that a Meizu phone using Ubuntu may be presented at either CES 2015 or MWC 2015, two important tech events which take part in the first months of 2015. 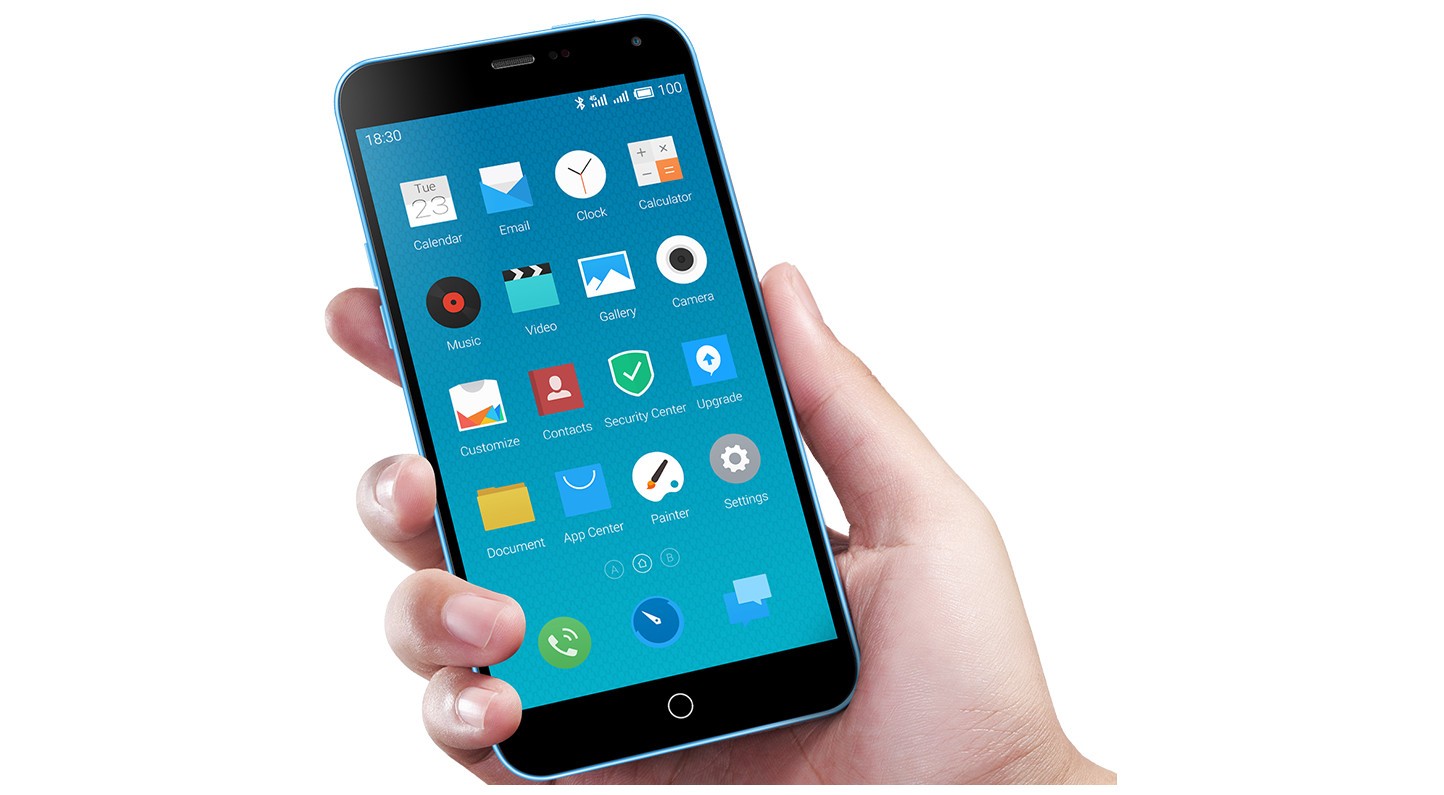 Nothing is official and this could be just a teasing fake information.

As a reminder, Ubuntu Touch is officially supported only on Nexus 4 and Nexus 7 2013, while the first two manufacturers to release Ubuntu phones are Meizu and Bq. Both Meizu and Bq will be using the Ubuntu RTM version of the OS, which is based on Ubuntu 14.04 LTS and is the most stable Ubuntu Touch branch.