Xubuntu 15.10 Will Replace GIMP, AbiWord And Gnumeric With Apps From The LibreOffice Suite

Hello Linux Geeksters. As you may know, Ubuntu 15.04 and derivatives are scheduled for release on the 23rd of April, but the developers are already thinking at the future versions of the *Buntu systems. 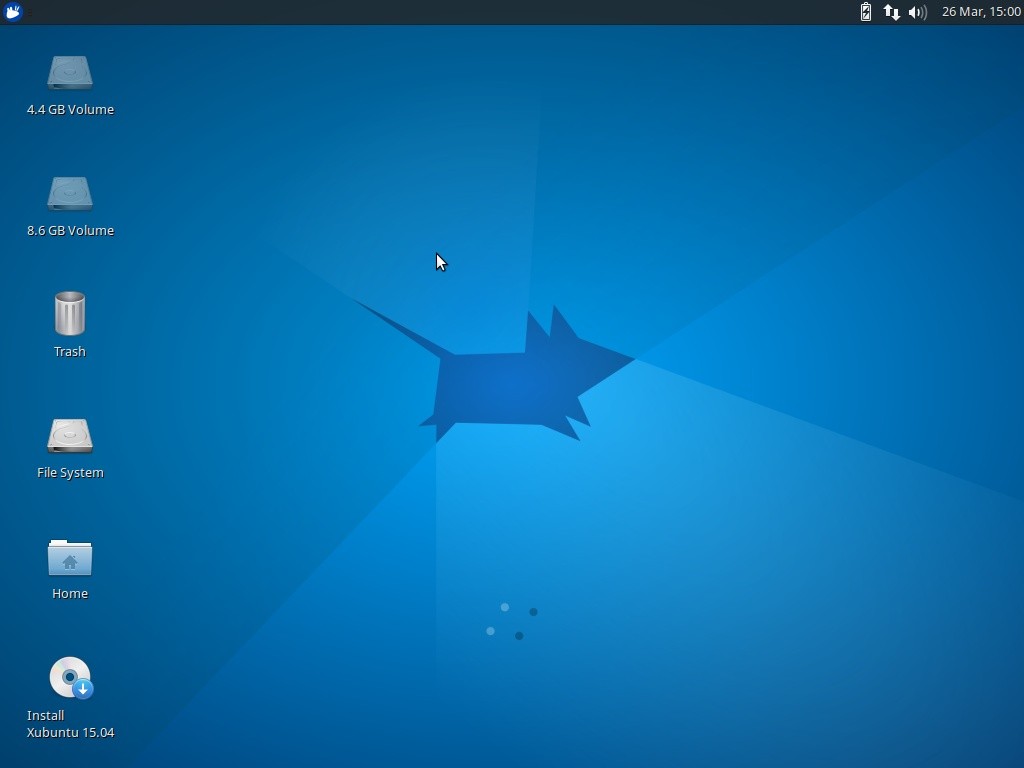 The developers have taken this decision because the three applications take a lot of place on the ISO, and they wanted to shrink it a bit.

Most likely, with GIMP dropped, there will not be any image editing software by default, but this options will be rediscussed for the Xubuntu 16.04 release.

However, GIMP, AbiWord and Gnumeric will be still available by default, so if you are not happy with their replacements, you can do: