Yet Another Steam Controller Video Demo Has Been Created

Despite the fact that Valve did not release any Steam Machine yet (except the 300 units that were sent to some lucky testers, in order to receive feedback), there are already twelve important computer manufacturers that have in plan creating Steam Machines. While the Steam Machines have different hardware specs, decided by their creators, all of them will be shipping with the Steam Controller.

At CES 2014 in Las Vegas, Mike Mcwertor, the deputy news editor at Polygon, has ran a test drive of the Steam Controller, on Portal, a popular Valve game. 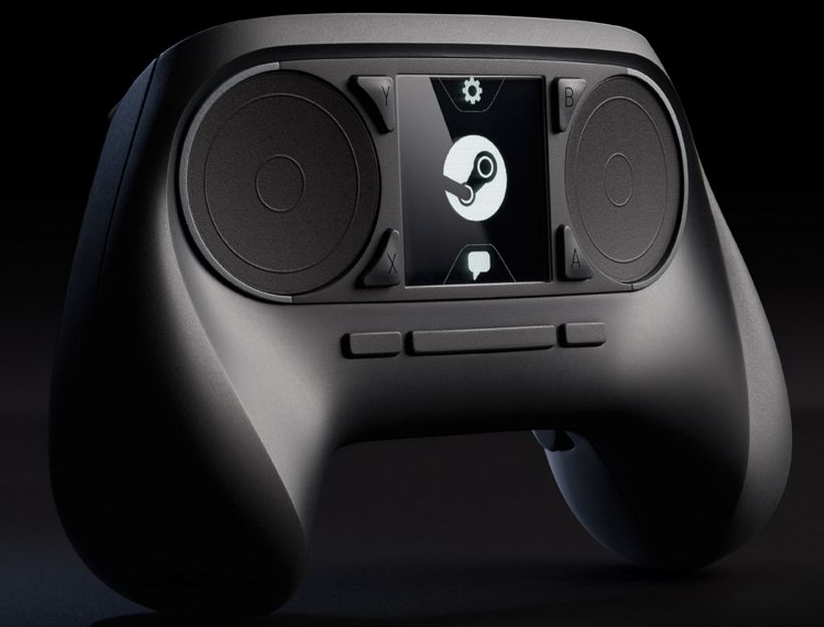 In order to have a chance to compete with Microsoft’s Xbox and Sony’s PlayStation, Valve has created this unlike game controller, that has all the features of a mouse and keyboard, a 2D game controller and a fighting game controller, all together, combined quite well. While about 80 % of the games available via Steam are 2D games, the Steam engineers tried to provide cursor control. 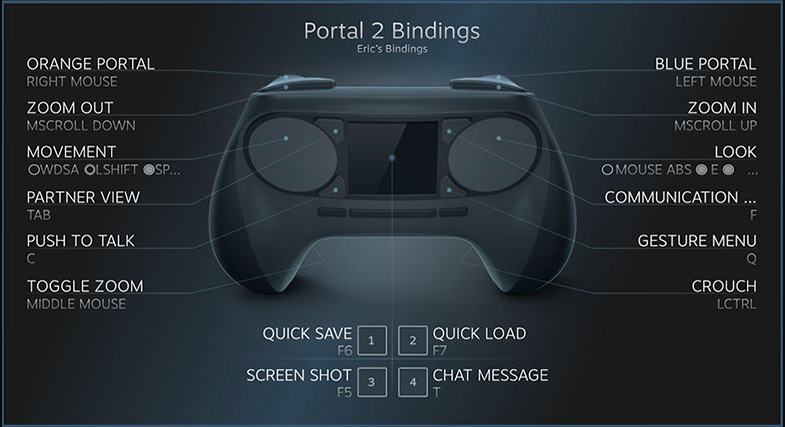