Yet Another WhatsApp Compatible App For Firefox OS: ConnectA2

Hello Firefox OS Enthusiasts. As you may know, there is no official WhatsApp application available for Mozilla’s Firefox OS, but there are only apps compatible with the WhatsApp network, like Loqui IM.

ConnectA2 is a IM application, that supports both the ConnectA2 network and the WhatsApp network. Having all the main WhatsApp functions, like sending free text messages, sending and receiving photo, video and audio files, getting the user notified about new messages via the notifications. 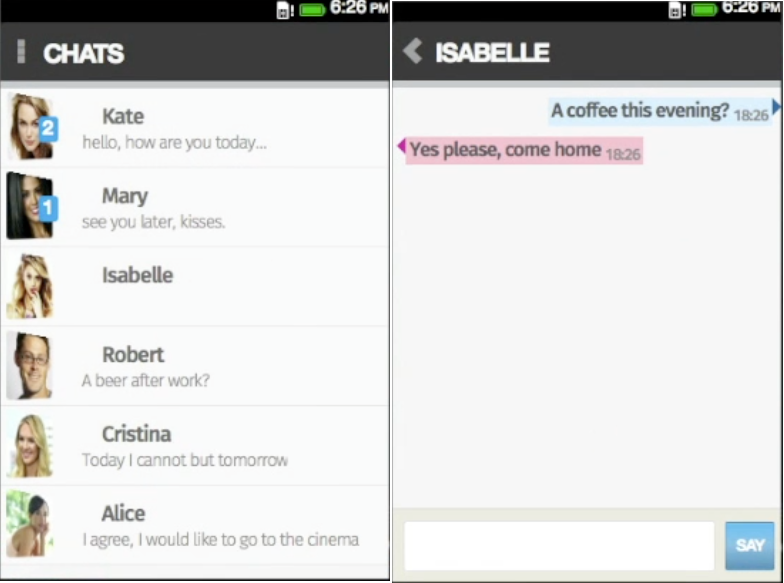 It can be downloaded from the Firefox Marketplace for free. Unfortunately, it is still an alpha version, but it behaves quite well. For more information, see the above video.