Hello Yota Phone Enthusiasts. As you may know, YotaPhone is the first dual-screen Android phone, having a color display on one size and an E Ink (kindle style) screen on the other side.

While the first YotaPhone has been already released in December 2013, now, YotaPhone 2 is getting ready for release. Most likely, it will be available in some European countries in the first quarter of 2014, for the starting price of 500 Euros. 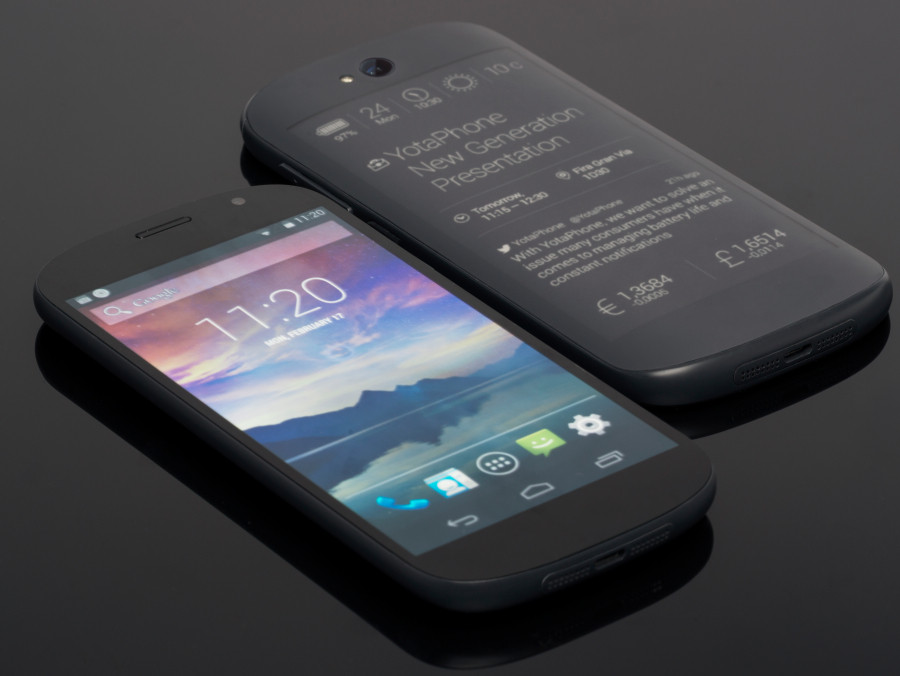 Also worth mentioning, the ePaper screen uses battery power only for refreshing the pages, so the users can keep a statical image on the kindle screen and perform basic phone tasks, in order to conserve the battery’s life.

YotaPhone 2 will be released with a special app called MapsWithMe, which is a navigation app specially optimized for the E-Ink display. 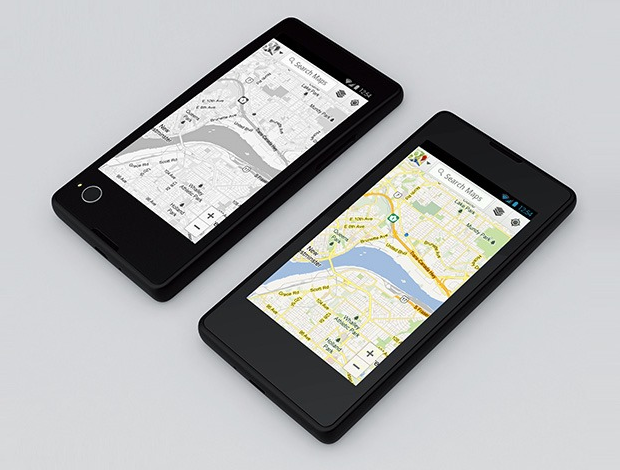