Hello Jolla Enthusiasts. As you may know, there is no official Youtube client with native support for Sailfish OS yet, so the users had to use the Android Youtube app. 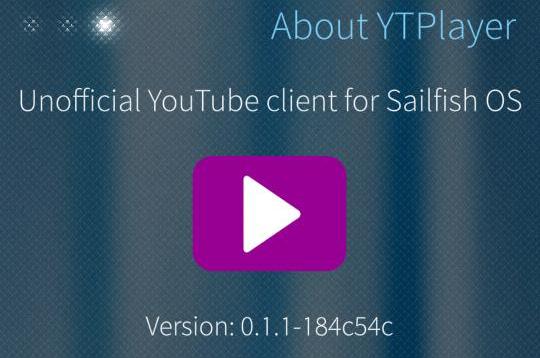 A third party developer has started work at an open source Youtube app called YTPlayer. Since the app is in an early development stage, it allows the users only to search for videos on Youtube, via keywords or by categories, but functions for like/dislike, comment, or upload will be included to the version, sooner or later.

The YTPlayer, in it’s early development stage can be downloaded from GitHub.

For more information, see the below video (unfortunately, it is in French):