ZTE May Announce Its First Tizen Running Phone At MWC 2014

Hello Linux Geeksters. As you may know, ZTE has been invited at the Mobile World Congress (MWC) in Barcelona. While they have already announced ZTE Open C and ZTE Open II, the next two Firefox OS based smartphones, they intend to release the first Tizen powered phone, called ZTE Geek. 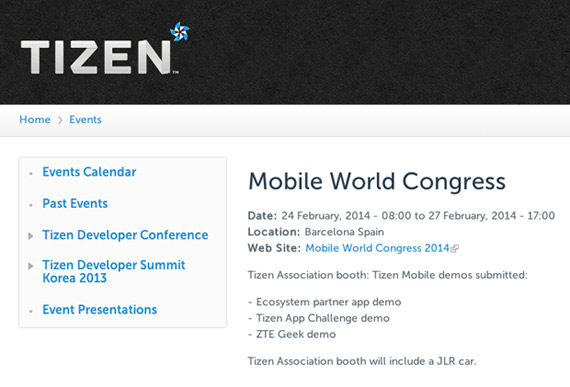 More information will be most probably released in February, when the MWC is closer.

For those who don’t know yet, Tizen is an Android compatible, Linux based system, developed by Samsung in collaboration with Intel and sponsored by the Linux Foundation. Despite the fact that Samsung is involved, the first tablet running on Tizen has been created by a japanese manufacturer and aims to provide both documentation and a testing environment for developers and Tizen enthusiasts.