Hello Linux Geeksters. As you may know, Firefox OS is a new Linux based mobile operating system, built by using the new HTML5 technology by the Mozilla developers. For now, it is used as default on smartphones with modest hardware specs, developed by LG, ZTE, Alcatel and Geeksphone.

ZTE Open C, powered by Firefox OS has became available on eBay for about $100. While it is still an entry-level phone, it has better specs, compared with the first ZTE Open. 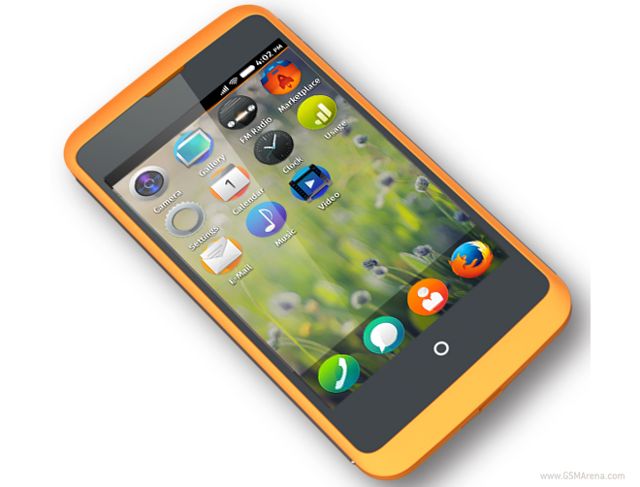